How to Make the Most Of Your EHS Experience 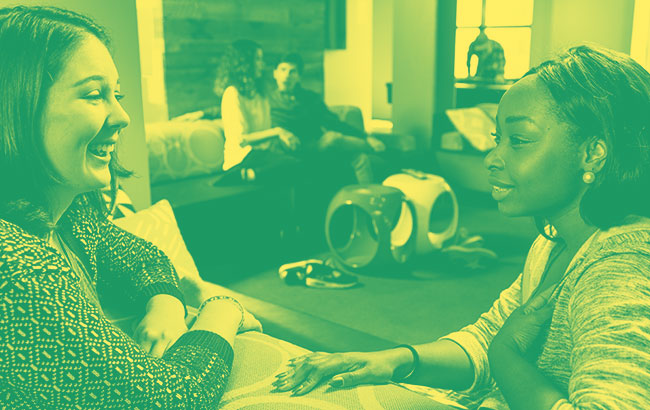 EHS Resident Advisors (RAs) are an integral part of the Student Life team. We are seeking candidates who enjoy working in a community setting and fostering a living and learning environment.

If you are currently living with us and need assistance or simply would like to send us feedback, please use this form. For room rates, availability or to book a room, visit www.studenthousing.org.