This section of the EHS Student Life website will give you a variety of information about the 55 John Street Residence. If you have any questions email us at JohnStreet@studenthousing.org.

Located on the lobby level 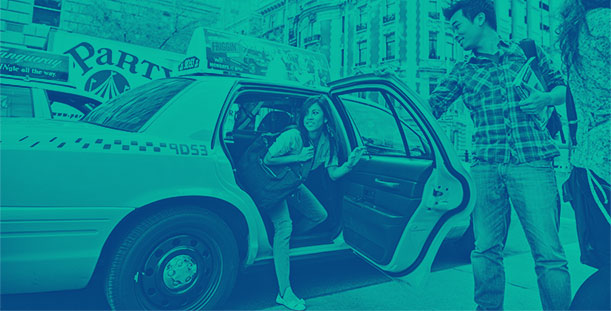 You are about to join your fellow EHS residents in one of the world’s greatest hubs of culture and creativity, leading to lasting memories and friendships. 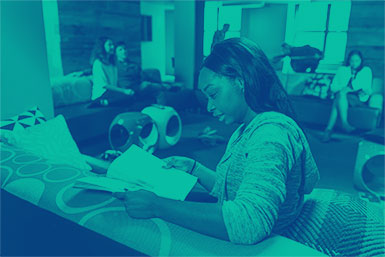 Help create a safe environment for yourself, and all of our residents by following these policies throughout your stay. EHS reserves the right to update the Code of Conduct from time to time as a result of changing events, facts, and circumstances. Resident agrees to fully abide by such updates. All updates will be published online. 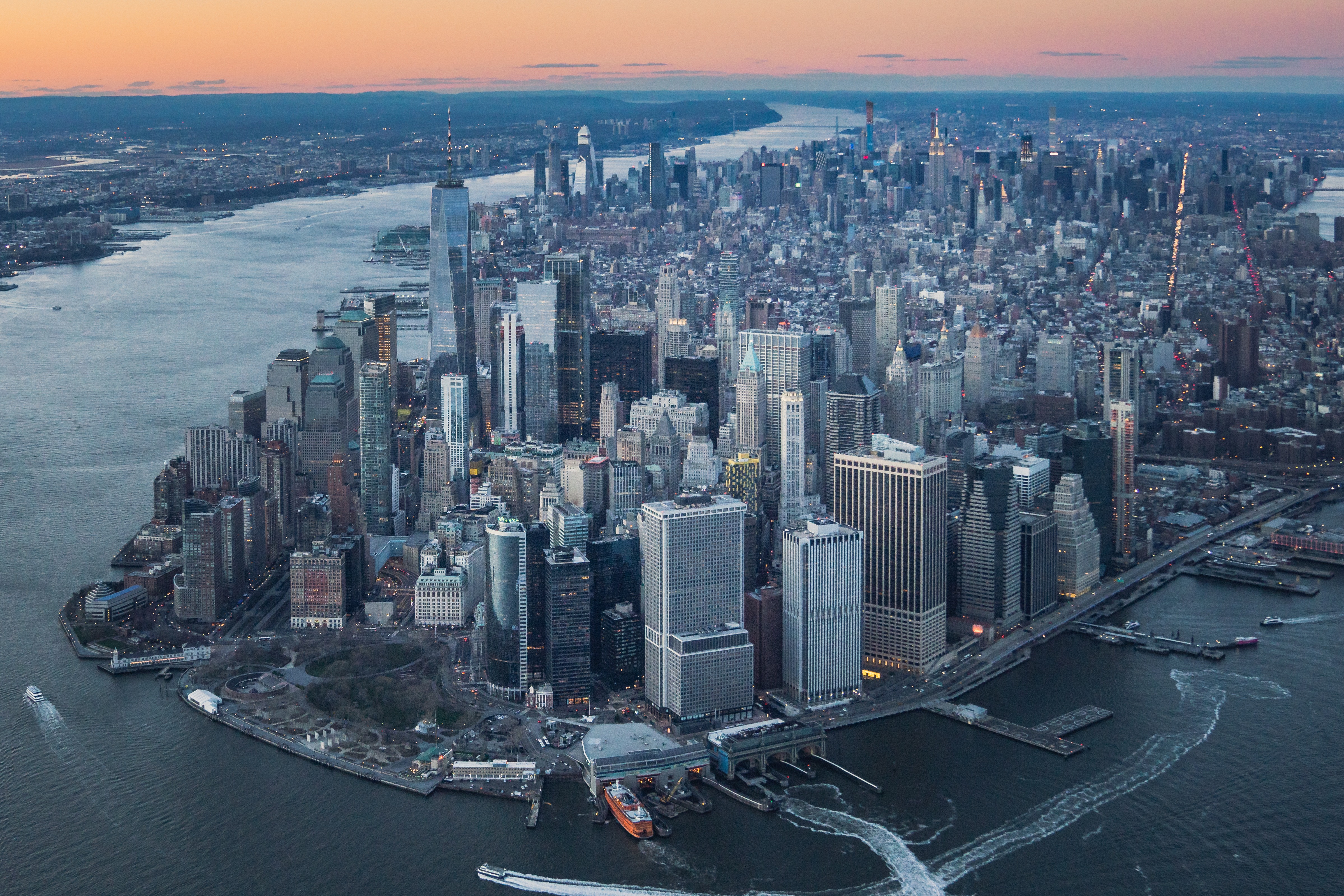 View pictures from past events by visiting our 55 John Street Residence Facebook group. 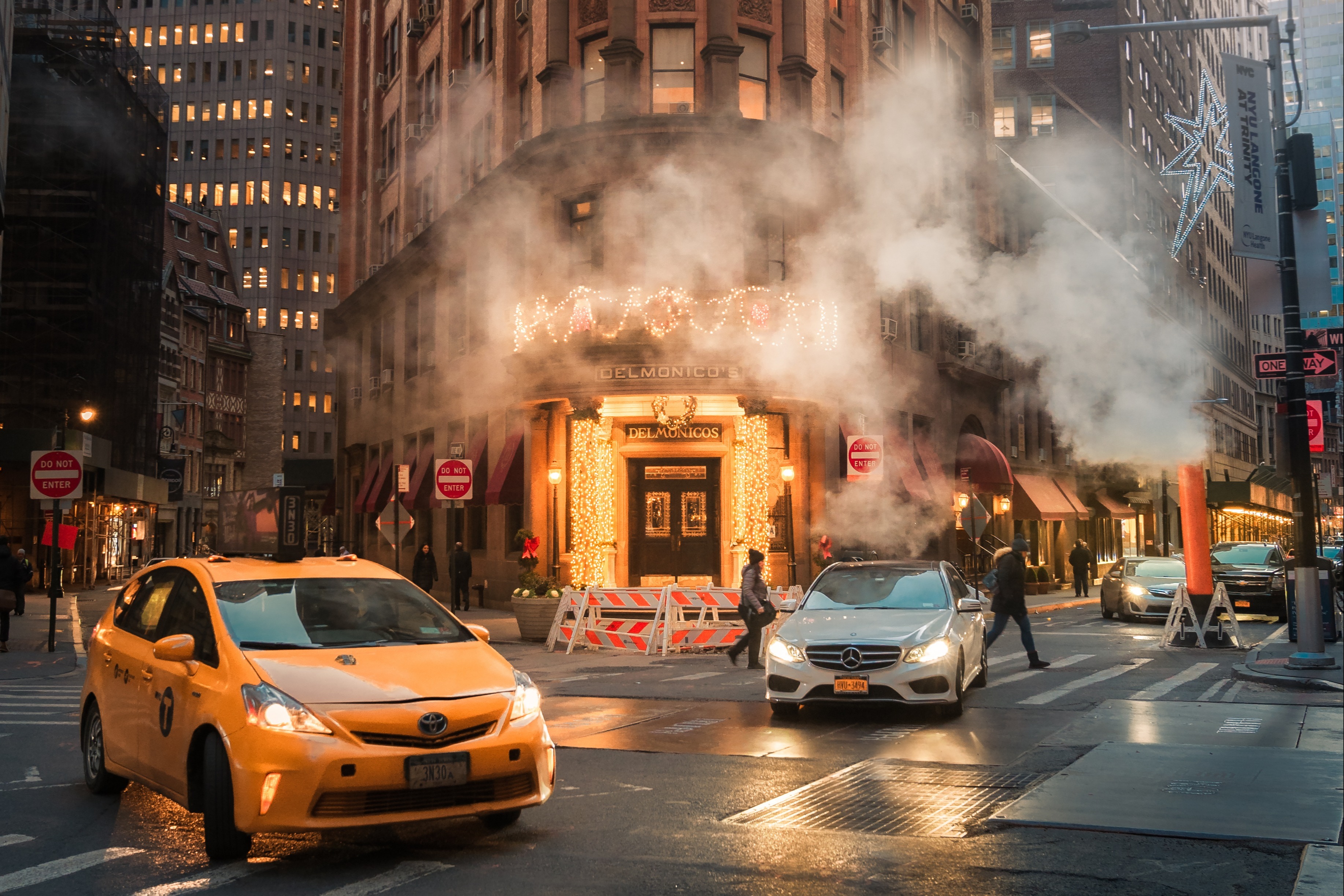 Save money on everything from grocery stores to salons, with our list of NYC deals.

Review our procedures for mail, packages and food deliveries. 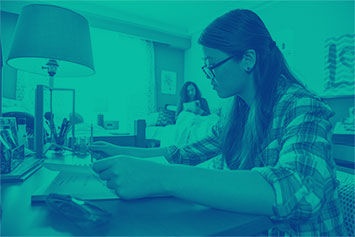 Please follow these simple instructions for repairs and maintenance requests. 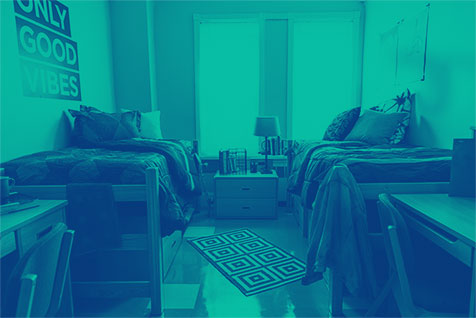 While we are sad to see you go, please read through our procedures to ensure a smooth check out.

Your security and safety is our top priority. Here you will find important information on who to contact and what to do in case of an emergency.